They Applauded Me When I Admitted My Mistake! 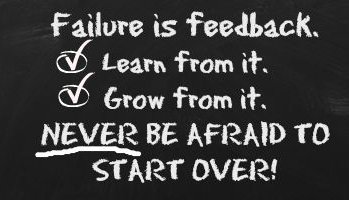 As a new group leader, I was sent to Tsutsumi to spend a month getting an appreciation of working on the line and mastering one process. The team leader told us no one would be able to complete the whole job by the end of the month, I was determined to prove them wrong. I was installing liners underneath the wheel well when air gun slipped, and the driver bit scratched the paint on the inner lip of the wheel well. I gasped and looked around – no one saw me do it, but they had told me to pull the cord if I made or caught any defect. It was my moment of truth. My first reaction was to let it go. No one would probably see the scratch anyway, and no one would know that I made it. But my conscience got the best of me; I wanted to see if they really meant what they said about admitting mistakes. So I pulled the cord and the team leader came to fix the problem and showed me how to hold the bit with a free finger in order to stabilize it better. But he did not seem angry at me for making the scratch.

This excerpt is taken from Mike Hoseus’ book Toyota Culture

Then at break we gathered for our afternoon group meeting where the group leader gave out information on safety and quality issues and heard back concerns from the members. 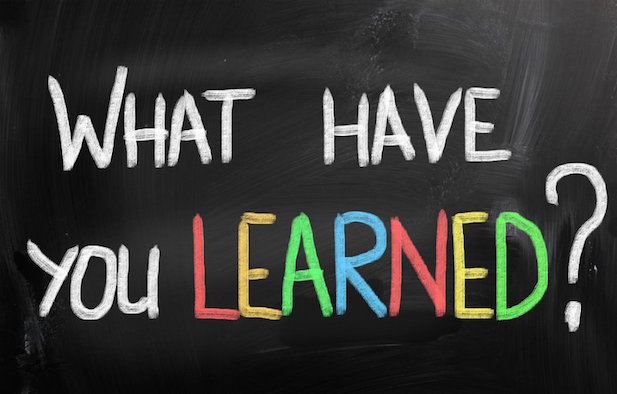 They spoke Japanese so I could not understand what they were saying until I heard the words, “Mike-san,” and all that got my attention so I listened carefully … more Japanese and then, “scratchee scratchee” …and then more Japanese. So here it was; finally I was going to get called out for messing up and they were going to do it in front of everyone. Then, all of sudden, the whole group looked at me and clapped and smiled and patted my back and shook my hand as they headed back to the line. I couldn’t believe it! After double checking with an interpreter just to make sure, I confirmed that they were applauding me because I made a mistake and I admitted it. I felt like a million bucks, and guess what I did the next time I made a mistake!?

This excerpt is taken from Mike Hoseus’ book Toyota Culture