When Paradigms Shift, Everyone Goes to Zero

Once upon a time there was a captain of a ship who carried cargo between Los Angeles and Tokyo. He followed a straight line on the map, as shown below. 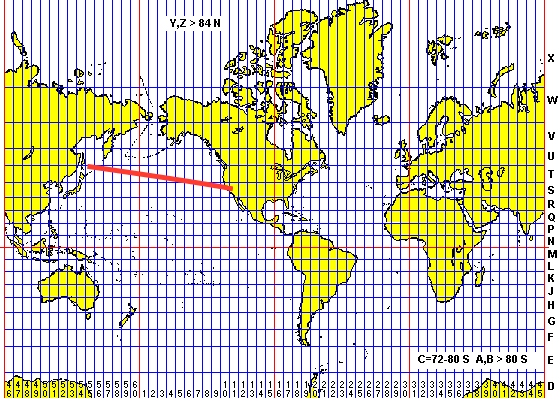 One day a passenger by the name of Ed came aboard and said, “Captain, I think you will get where you want to go a lot sooner if you try a different route. Here, let me draw it for you,” and he drew a curved line as shown in the next figure. 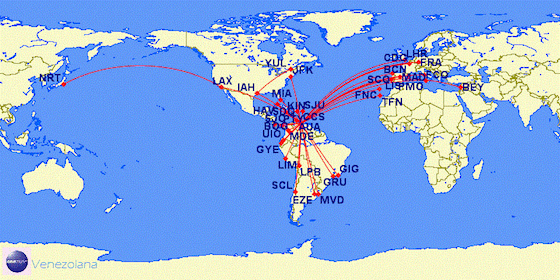 The Captain was not amused and after the laughter of his crew died down, he said, “Look here. I do not have time to follow such a route. I do not have the fuel. My customers are waiting. Everyone knows the shortest distance between two points is a straight line. I tell my men to keep the compass heading right on Tokyo. A straight line means a good bottom line.”

Ed got off the boat in Tokyo and began to teach the Japanese Captains his method of navigation. They followed the “less-straight” route. After a while the American Captain noticed that Japanese ships were beating all the American ships, offering lower rates and faster service. He became quite agitated and when in Tokyo harbor he demanded to inspect the other ships. He found to his amazement that they had the same power plant, the same hull design, the same amount of cargo space. The only thing he noticed was that the crew seemed to be going about their work with a certain confidence. “That’s it,” he said, “it’s cultural.”

The one thing the Captain did not examine was the image of the world that was in the other Captain’s head and on the charts from which they continually navigated. He did not recognize that with a different map, the earth did not change, you just see and think about things differently.

How many Captains would realize that many of their fundamental beliefs about “running the ship” were totally dependent upon their seldom questioned view of “reality?” Would they realize that a different frame-of-reference was necessary at the beginning of their journey in order to take advantage of their present ships, their professional experience and their common sense? Or would they just wait until someone else took over the helm?

Of course “Ed” is Dr. Deming, and he is saying the paradigm has shifted. The story reminded me of another story of my own.

We were in the middle of a lean implementation at a Fortune 100 company and the CEO had just congratulated my team for achieving cost cutting targets that were (already) way beyond what we’d promised. He went on to say he recognized it wasn’t really about the savings; that what the company really needed was a complete culture shift. And then he shocked me.

I couldn’t believe my ears, and instantly realized that we had not provided him with the one thing he needed most to shift the culture. We had not provided him with a codified action plan. As a result, he and his team were forced to either figure it out for themselves, or stand by and cheerlead the efforts of the talent (in the form of kick-off events and other forums). And because they lacked time and were predisposed to being uninvolved in operations, they opted for the latter.

So What Do I Do Now?

While I did not recognize it at the time, there is an easy codified action plan that an executive team can follow to get Lean thinking in place as quickly as possible. More importantly, there are highly effective leveraged executive actions that will get the right results every single time. 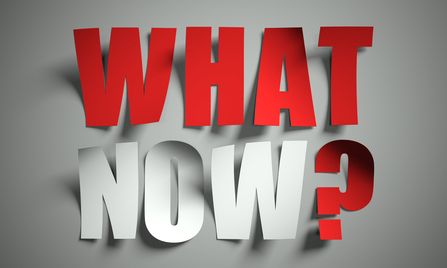 In the words of Dr. Deming, work on the system, not in it. And what is that system? It’s a system where everything is interconnected with everything else. A system that highlights problems, issues, abnormalities etc., to achieve organizational goals. A system that asks the talent to solve problems right away in order to fix the system, by creating new knowledge and growing their problem solving capability. Work on that system, leader.

And if you’ve followed this series, then you know that means to use systems thinking, a process focus and visual discipline as the foundational building blocks for team based problem solving.

What WOULD You Say You Do Here?

I could hear the CEO’s next question even then. “But how Jim, how do I do all those things?” Well, besides setting the targets of world class delivery, quality, and costs, all wrapped in a safe work environment, there are at least three highly effective leveraged executive actions that are easy to do and get the shift going in the right direction every single time. But before we get into those actions, let’s connect the dots between those specific targets and the company vision. 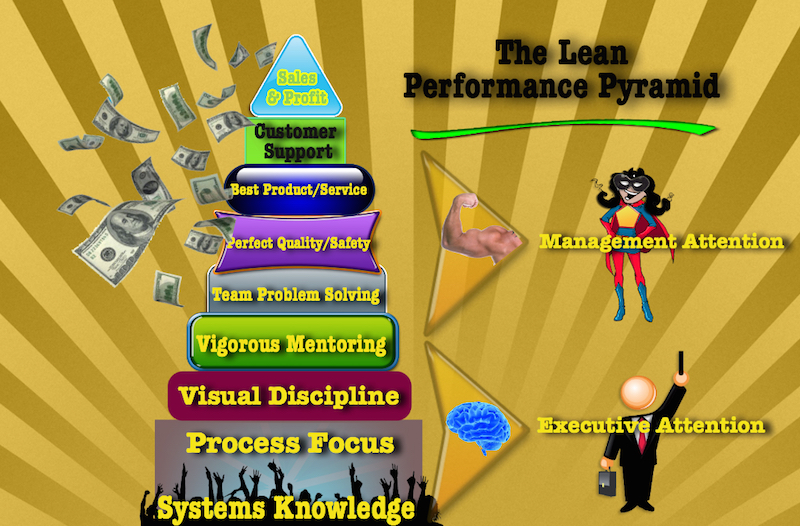 Why those targets of world class delivery, quality, costs, and safety? Because that is the “different frame-of-reference that is necessary at the beginning of the journey;” the different map that is needed to “run the ship” in today’s environment. Think it’s only possible to have only two of the “Delivery, Quality, Low Price” troika? Then you’re still using a flat earth map. Think perfect quality and perfect safety are a pipe dream? iI you say so, hallowed member of the International Flat Earth Research Society. Just know that while you’re busy saying it can’t be done, others are busy making it happen (and passing you in the fast, fast lane).

By producing perfect quality products (given that we’ve kept our eye on the market and offer the right products), we’re automatically in contention for the “best” in industry award; AND, when backed by a real commitment to our customers, manifests itself in both sales and profits when our customers vote with their purchasing dollars. Ask any salesperson what they could do with a products that are best in class quality, delivered faster than anyone else, at an average market price, and their answer will be nothing short of “over the moon” sales.

And Those Leveraged Executive Actions?

Easy to remember and easy to execute. Here they are:

That’s what you can start doing today. 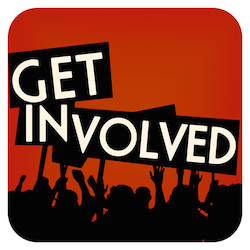 And that’s it. Leveraged executive actions at the top provide the brains while management works on the system to provide the muscle. Net effect? Teams hit targets that achieve the vision, by solving problems every day. Those actions consistently executed will drive the culture that ends up doing the same thing Toyota did in the Auto industry – taking over as one of the top companies of the world. Well, either that, or they’ll be “attending their own funeral.”

One last quote from the venerable Dr. Deming:
Q: What do you think it is that blocks an attitude of looking towards people as a resource, to this people approach?
Deming: A lot of nonsense. People approach? I don’t know what the hell you mean.

Q: I mean that everybody has to be involved. Feel they have a stake.
Deming:   The workers have always been involved.
The only ones that have been involved. That’s the problem!

What are some leveraged executive actions your top management has taken to implement Lean Management at your company? Please share your thoughts in the comments section below, as I love hearing about other’s experiences with what amounts to the greatest thing that’s ever happen to mankind.