Henry Ford is considered to have run one of the most efficient factories in the world to this day, if not the most efficient. Of course without ever having to change equipment over (you can have any color as long as it’s black), that factory could not compete against current companies; but nonetheless, the Highland Park facility was so efficient, that Henry was known to have put his hand on engines at the end of the line to insure they were warm. If not, that meant that the line had stopped and he would go in to find out why.

Which is exactly where Henry fails to stand up to Lean standards. It’s also where many people mistakenly think that Lean is all about efficiency. Henry’s whole modus operandi was control, which he induced through external motivators into his workforce. Contrary to the Lean tenant that Talent should be actively involved in running and improving the operation, without fearing failure, Henry’s operations emphasized repetitive, monotonous, boring work that had to be executed in automaton-like fashion.

Henry Ford was an entrepreneurial giant, with tremendous influence on many parts of what we consider to be standard ways today. Based on his words alone, you might be inclined to think he was a Lean thinker. Some of it sounds like it came straight from Dr. Deming himself. 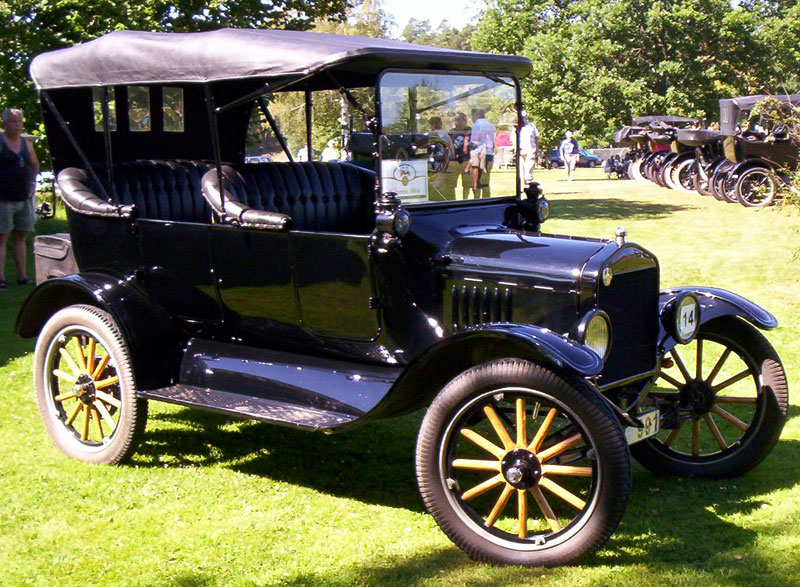 Teamwork: Working together is success.
Problem Solving: Don’t find fault, find a remedy. Continuous Improvement: Failure is the opportunity to begin again, more intelligently.
Continuous Learning: Anyone who stops learning is old, whether at twenty or eighty. Anyone who keeps learning stays young.
Voice of the Customer: Employers only handle the money – it is the customer who pays the wages.
Failure is Feedback: The only real mistake is the one from which we learn nothing.
Policy Deployment: Vision without execution is just hallucination.
Challenge Talent: There is no man living who isn’t capable of doing more than he thinks he can do.
Autonomation: Man minus the Machine is a slave; Man plus the Machine is a freeman.”
Problem Solving: Obstacles are those frightening things you see when you take your eyes off the goal. Continuous Improvement: The competitor to be heard is one who never bothers about you at all, but goes on making his own business better all the time.
Mentoring and Standard Process: The only thing worse than training your employees and having them leave is not training them and having them stay.
Vision: Whether you think you can or you think you can’t, you’re probably right (my personal favorite). 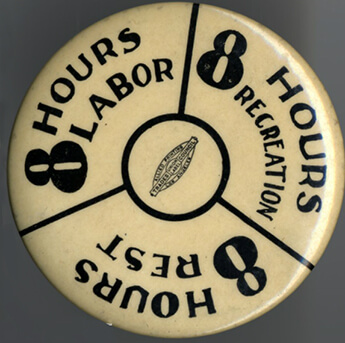 He also enacted some truly amazing changes in his company, that were widely adopted later and still exist today:

Systems Thinking: Single handedly created the 8 Hour workday and the 5 day week.
Respect for People: Equal opportunity, hiring international workers, Afro-Americans and Women at a time when others did not.
Systems Thinking: Paying people more in order to produce consumers of the very products they were making. 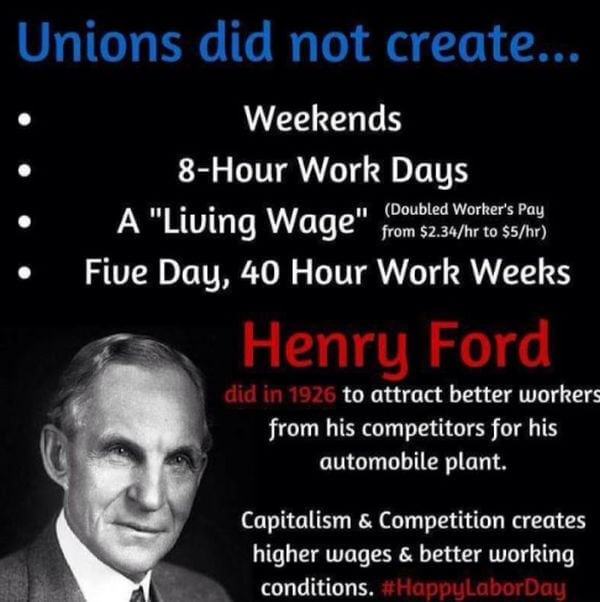 But Henry was one person in public and another in how he acted. He loved the media and actively worked to present himself in a certain light. While at work, his actions spoke much louder than his words, and none of these were anything but command & control oriented. In fact, he was known for his controlling activities in the private lives of those he employed. His overt objective was to change how his workers lived. Ford invented the Ford Sociological Department, which sent neatly dressed men into the neighborhoods of his employees, to probe the entire family for issues like cleanliness, drinking problems, legitimate marriages, boarders in the homes and a host of other things viewed as “unacceptable living.”

These actions were Henry Ford saying his workers had to be a certain way. If they failed the inspection, their wages were withheld and if upon a second visit, they had not remedied “the infraction,” they were fired. Which of course speaks to his need to control, a need to control that bled into everything he did, especially the operations at his plants. When he got the ability to have absolute power over people, he embraced it and exercised it.

What it also speaks to is Henry’s lack of respect for people – the very essence of Lean Management. He had absolutely no respect for the fact that all humans need to feel in control of themselves, their work and most especially their private lives. And he definitely had no respect for the fact that his workers had a right to think while they were on the job. His M.O. was do as I say, and his methods of motivation were all externally based, first with the highest pay rates ever offered ($5/hour, double the standard amount), and then through fear. 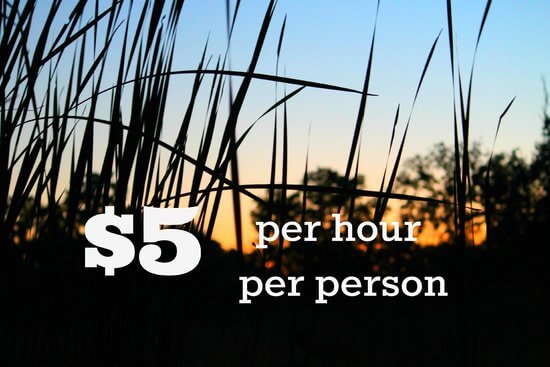 ONE SINGLE PERSON OUT OF 100 NEW HIRES STAYED

Despite having the one of most, if not the most efficient factory known to mankind, Ford could never have come up with Lean, nor could he have beaten the Toyota we know them today. The Ford Company suffered from an extreme version of command & control based on his actions inside the company. When he was beginning, the company had to hire 100 people in order to have just 1 stay, which prompted his shift to the large pay increase. The work was physically exhausting, completely alienating, and very monotonous. The exact opposite of what Lean is designed to achieve. At the height of its production in 1928, River Rouge was the poster child of batch and queue operations.

Later, during the depression when times were hard and even high pay could not keep workers from rebelling, Henry brought in a martinet – the pistol packing ex-security manager, Harry Bennet, who managed at the other extreme of external motivation by inflicting fear based punishment (up to and including severe beatings!). Workers called Harry’s collection of underworld, street fighting, thug-like staff, the Gestapo. No talking, no sitting, and no socializing or workers were subject to beatings and firings on the spot. Gone was any interest in progressive ideas, the teamwork or the camaraderie. The company was so big, so heartless and removed that even Henry himself did not want to go to the Rouge. Almost all of the executives including Henry’s own son Edsel, suffered from ulcers. 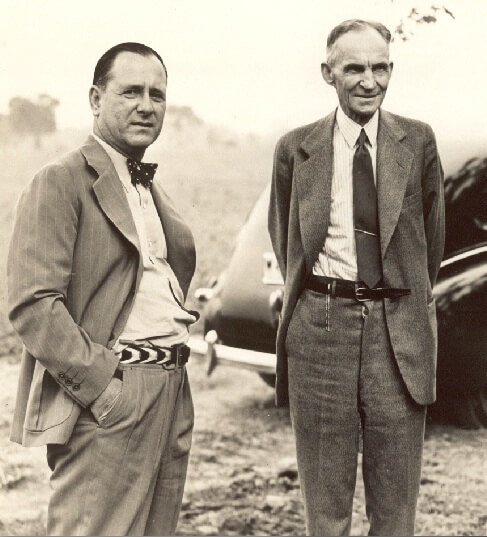