Do This to Stop ALL Drunk Pilots Forever 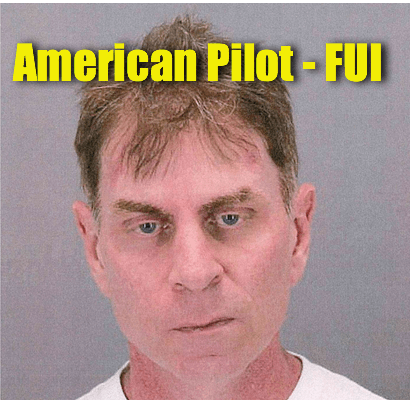 The American Airlines pilot who was arrested in Detroit failed two tests, set at the .04 BAC limit for pilots and was hauled off unceremoniously from the airplane.
 
OUCH! Not what I want to see happening (or even hear about from afar), as I travel frequently. FAA and airline spokespeople quickly said “most pilots are professional and conscientious” while citing that “only” 10 pilots or so are admonished for being drunk each year.

Wow! Really? Only 10 a year? Only 10 are caught? Which means it’s probably as high as 100, or even more depending on how creative inveterate drinkers can be before they decide to . . . oh, I don’t know, FLY A Friggin’ PLANE!!! One single one is unacceptable and 10 of them, blithely uttered as if it’s ok, is outrageous, never mind that 10 is just the tip of the iceberg. Way beyond unacceptable. Seriously.

So what to do? How can we insure that it never ever EVER happens again? What’s that? You don’t think it’s possible? People are human and you can’t stop people from making mistakes?

If you’re even remotely thinking thoughts like that, know this. You’re wrong. It is possible to stop all mistakes. Yes, human beings are mistake prone. You and I and every single human being on this earth, as well as all of those before us, have made mistakes. Stupid mistakes. Mistakes we might not even be willing to admit we made. But the fact is, we’ve all made them and people will continue to make mistakes well into the future.

And that’s not the issue. We accept the fact that human beings make mistakes. Take it for granted even. I’m still telling you that we can put an end to all mistakes. I’m still saying that we have the ability to stop mistakes from happening, regardless of what the task is, but most especially in those instances where the stakes are high and peoples lives are at risk when someone makes even a little mistake. And most definitely mistakes that are made under the influence of a mind-altering substance. 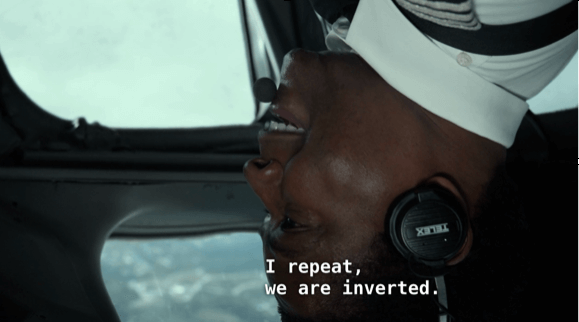 In those instances, where the stakes are high and safety is paramount, it’s an obligation to insure there are no mistakes. An obligation to EVERYONE – obviously to the people on the plane, but also to those on the ground who might have to unexpectedly be underneath whatever debris is caused by this abominable malfeasance. And not just those unlucky few.

It’s an obligation to the millions of passengers on any plane, who have a right to know that the airline industry is taking the very best precautions known to mankind, in order to protect and insure that safety. And to the airline industry employees themselves – nobody wants to work for a company that allows unsafe acts to occur. This is the ultimate form of DIS”respect for people” manifested by the fact that we can hear members of the organization, presumably well trained to present the industry in as gleaming a light as possible, nonchalantly utter the words, we only catch around 10 drunk pilots a year. I’m sorry, but what I hear you saying is you’re not going to do anything to fix the problem – to actually get to the root cause and stop this from ever happening again.

VIEW A BAD RESULT AS THE PROCESS YELLING TO BE FIXED

So what can be done? How do we stop human error and mistakes from causing bad results? Needless to say, it starts with a decision at the top – the top of the companies themselves, the boards, and the top of the industry. Decide to implement a very heavy dose of infrastructural problem solving and success proofing. And then allow all of the employees to get involved in fixing problems, so that every process, not just the one that involves the sobriety of airline personnel, every single process is assessed from the perspective of where human beings CAN make mistakes. Now success proof it so that no human can make that mistake again. Or if you can’t do that, at the very least make it really really hard to do wrong. 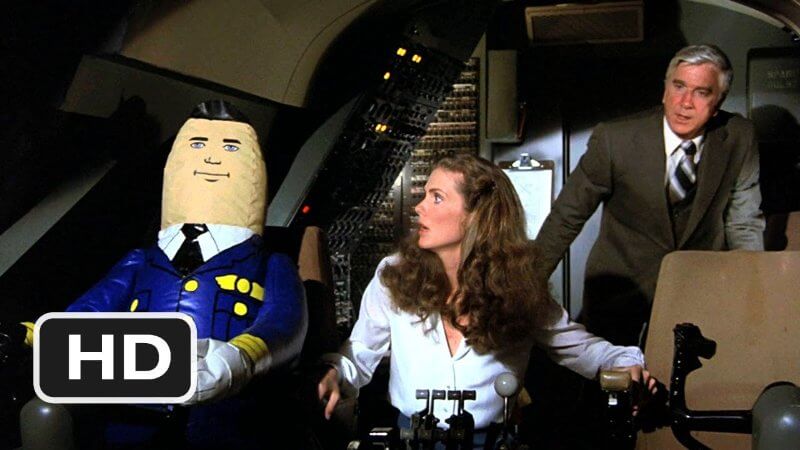  In the case of airline pilot sobriety, that might look like a device that has to be physically blown into, each and every time a pilot sits down to fly, similar to what DUI recidivists have to undergo in order to drive a car. That was already suggested by someone in the press, for which the “only 10 drunks get caught each year” official cited as the reason it might be “a little too much and completely unnecessary.”

Even if you think that the risks are not high enough to warrant that, there are other ways. Maybe it means having a sensor that detects any alcohol at all in the vicinity of the cockpit, which immediately alerts the staff that a DUI test is needed. The method is not important because those who are in the industry, who deal with the problems, will be able to creatively solve that problem, given the right infrastructure and capabilities to do so. The important thing is that we have that ability and there is absolutely no need to live with drunken pilots ever again.

HOW TO GET THERE

It starts with a single step. The leaders of the airline industry have to decide that it is possible for all mistakes to be stopped before they’re made, that each and every person in the industry is a fully capable, creative problem solver regardless of their position in the company, and that it is possible to build an infrastructure that is not only designed to solve existing and future problems, but to even identify them, nay highlight them as they occur, for all to see. That single step will mark the end of drunken pilots forever. We can . . make it happen now.